Meaning: A campaign is a group of people that are in competition against another group of people (campaign) to win a post or prize. Normally these groups are part of government organizations and they are competing to become the leading/ruling party of that term.

Example Sentence: Barak Obama and the rest of the Democratic Campaign won the elections for the term of 2012 – 2016. 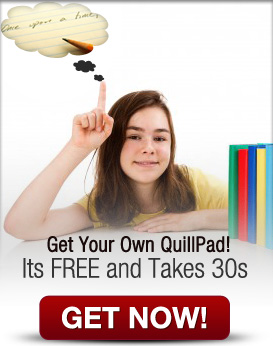 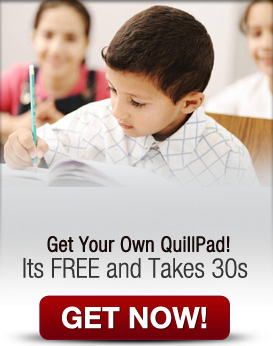 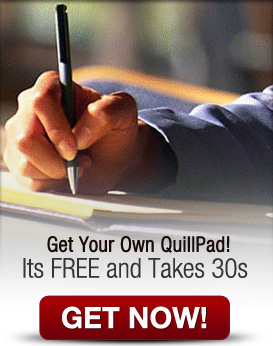